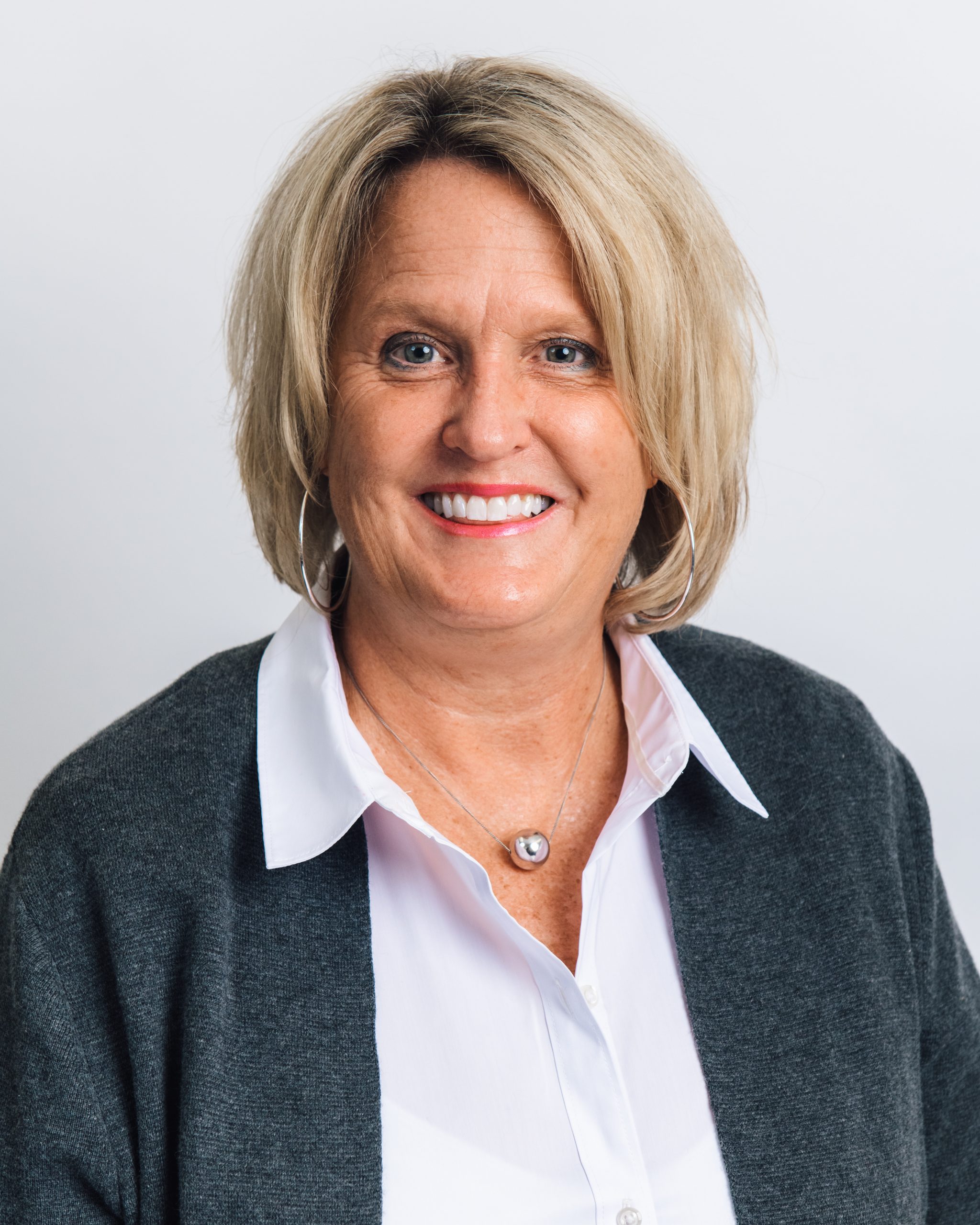 Susy joined THOR in June 2010 as a Client Service Specialist. Born in Nashville, Tennessee and raised in Cincinnati, Ohio, Susy grew up just around the corner from THOR in Anderson Township. She received her Communications degree from Bowling Green State University where she was a member of the Falcon's swim team and Chi Omega sorority.

Prior to joining THOR, Susy had quite a few fun and interesting jobs. She tried her hand at outside sales by traveling the highways and back roads of Ohio, Kentucky and Indiana selling upholstered furniture out of catalogs that she carried in the trunk of her parent’s car. Deciding that furniture was not her forte, she was hired at a major Property and Casualty insurance carrier as an insurance agency technology training rep and eventually a network administrator. After quite a few years in IT, she decided to go a different route with her career and was hired at Riverbend Music Center as the sponsorship coordinator. Once the long hours, bright lights, and loud music were no longer a thrill, THOR became her home away from home and with it came a new and exciting career.

Susy is all about family, first-class customer service, and having fun…in that order. A career was always important to Susy, but making time to be the team mom, classroom party planner, football and baseball tailgate coordinator, family reunion organizer, high school senior Spring Break chaperone… (The list goes on), were important and memorable events during her kids’ years in grade school and high school. Susy met her husband, Tim, at SAFECO Insurance and they married a couple of years later.  Tim and Susy have two children, Savannah and Adam, and reside in Pierce Township. The Hisch family enjoys their summers at their family lake house in Lake Cumberland, KY and their annual trips to Destin, FL. Savannah, a graduate of the University Of Cincinnati School Of Nursing, holds a BSN and is currently working in the NICU at Cincinnati Children’s Hospital. Their son, Adam, is presently attending college at the University of Cincinnati with plans to pursue a degree in Criminal Justice. Susy and Tim are looking forward to having no more tuition payments come 2020!