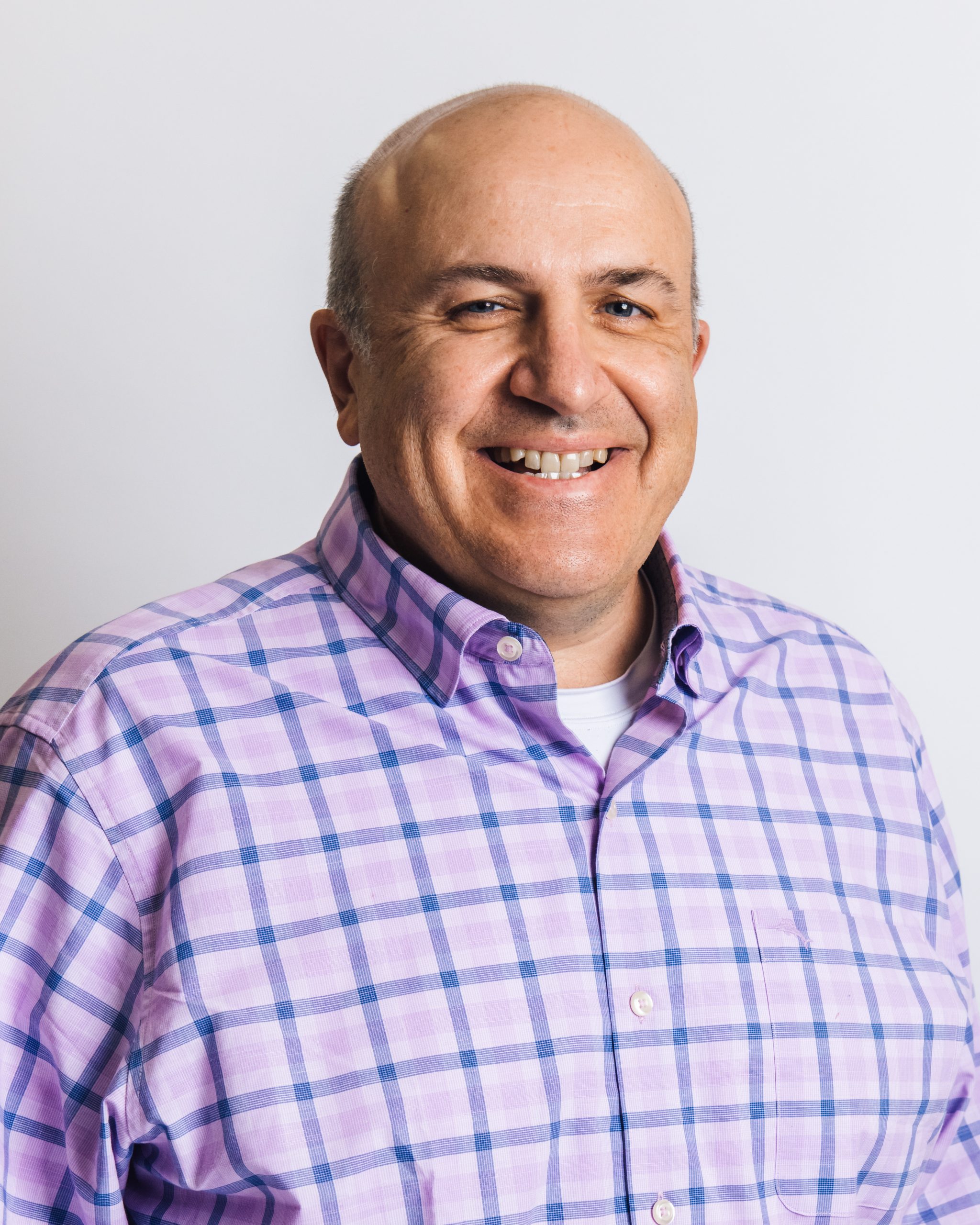 Upon graduating from the University of Dayton with degrees in finance and accounting, Jim Gore joined the founding partners of Fund Evaluation Group, Inc. (FEG) in January of 1986. Jim spent several years with FEG, the last four as their Chief Operating Officer. He was heavily involved with several large institutional retirement plans and private foundations, making recommendations on the selection of investment managers overseeing multi-million dollar accounts. His responsibilities included asset allocation studies, investment manager database, and investment strategy consulting. In 1992, Jim founded THOR with a single individual as a client. Today, Jim serves as the Chief Investment Officer of THOR, is a Chartered Financial Analyst charterholder, a Chartered Alternative Investment Analyst, a Chartered Market Technician, a member of the Association For Investment Management and Research and a member of the Cincinnati Society of Financial Analysts.

Jim held several jobs before getting into investment management. Before he was old enough to legally work, Jim was a caddy picking up odd jobs at the local YMCA help board. His first real job was as a cook for McDonald's during high school. He also worked as a glassier in Miami, Florida, cutting and installing ceiling and wall mirrors the summer after he graduated high school and first year of college. In college, Jim worked as an accounting intern with Chalks International Airlines and NCR Corporation while completing a double major in accounting and finance.

Jim is the youngest of eight children and was born in Summit, New Jersey. His family moved to Miami, Florida when he was in the 6th grade. He met his wife, Cindy, in college and they were married seven months after graduating from the University of Dayton. Jim and Cindy have two grown children: Matt and ZZ (given name is Elizabeth, but for her two year old brother, it was easier to say ZZ and the name stuck). When Matt got married in 2016, Jim and Cindy welcomed Karolyn into the family. Matt works as a business intelligence engineer with Amazon. Karolyn has worked in international higher education, but is taking time off to stay at home with their son Henry, Jim and Cindy's first grandchild, born in June of 2019.. After spending several years as a strength and conditioning coach at the collegiate level (University of Houston, Mississippi State and University of Montana), Jim’s daughter ZZ became the head coach for an Orangetheory studio in Houston, Texas, in 2018.

Jim’s favorite family vacation was spent during Christmas at Whitefish Mountain Resort skiing and snow mobiling. The town of Whitefish, Montana is a quaint town with fantastic people. It felt like a town right out of a Hallmark Christmas movie. Jim’s favorite friend vacation started with good friends he met while his son Matt was in the Boy Scouts. They vacation every summer and usually this entails hiking such as the Appalachian Trail in the Smokey Mountains. Jim treasures these friends and the time they spend together.

Jim and Cindy live on the Ohio River just east of downtown Cincinnati. They can be seen running on Riverside Dr. or kayaking the Ohio River. Jim and Cindy also enjoy taking day hikes around Cincinnati and the surrounding area. Jim loves to grill and try new recipes on his Big Green Egg (Mark at THOR loves his BBQ chicken thighs). He also collects coins specializing in early American copper pennies. Jim enjoys golf, but one can tell from his scores that he spends more time at the office than on the course. 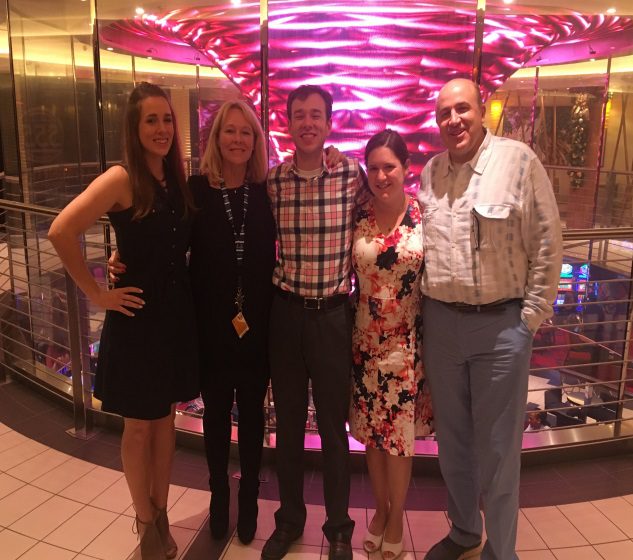 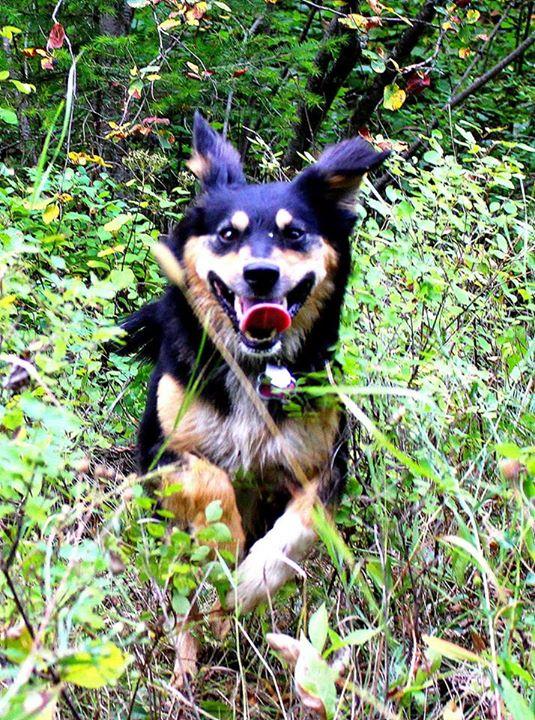 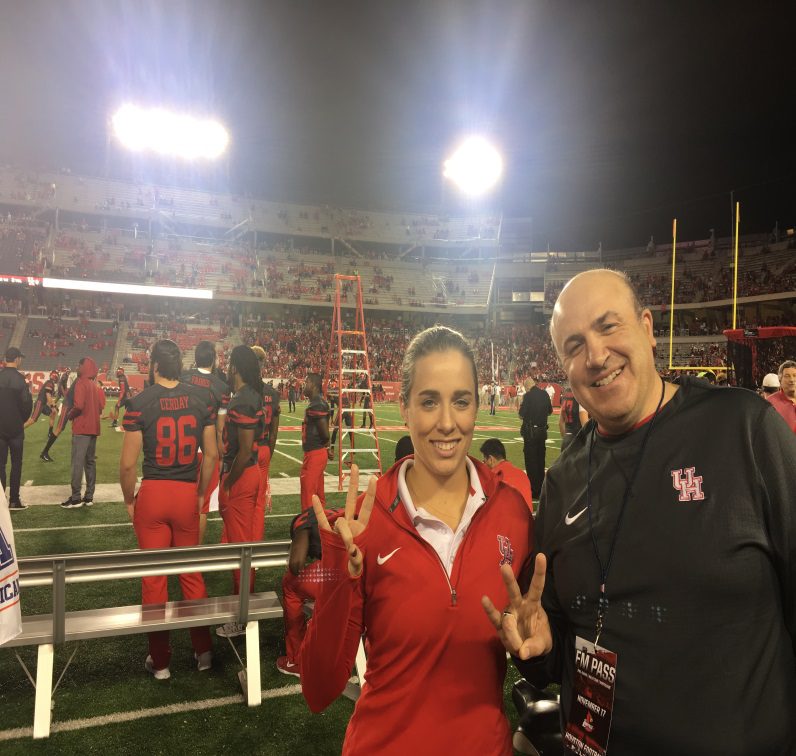 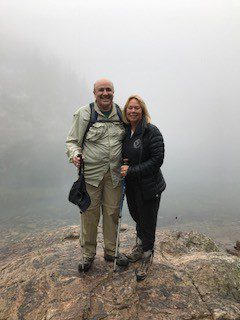 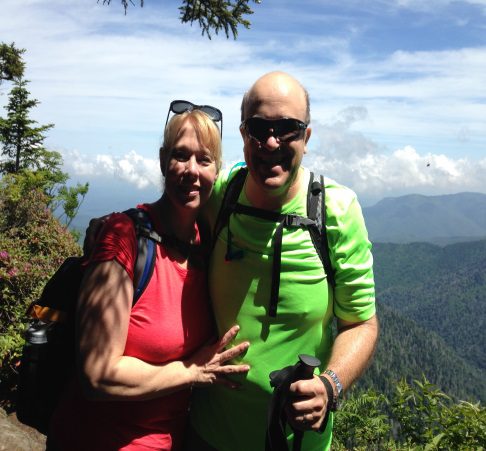 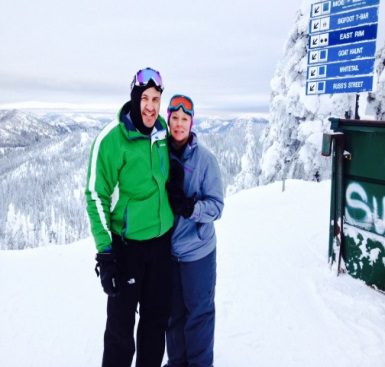