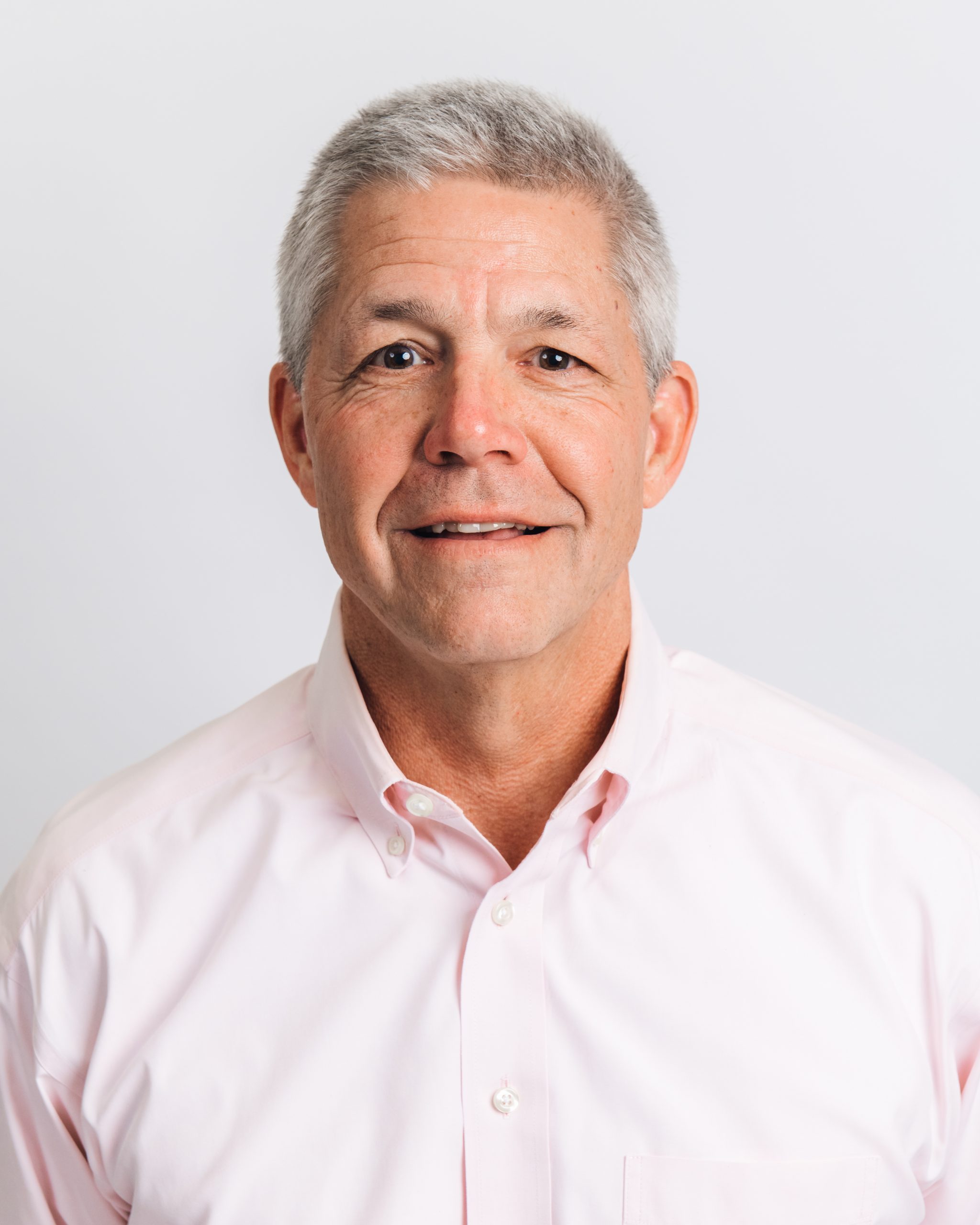 Net Unrealized Appreciation: Company Retirement Plans with Company Stock
Retirement Savings Strategy - Do I Need One?
Closer to College - Key 529 Plan Facts
The Value of a Financial Plan
Should I Use My Credit Card or Debit Card?
When You Should Contribute to a Retirement Plan
Keys to a Successful Home Inspection
Time To Think About Roth Conversions
Saving into a Roth IRA
Getting Started on Medicare
Demystifying Medicare
View More

Mark Kleespies joined THOR in January of 1997. He has worked in several roles at THOR. His primary duties include working directly with clients and strategically planning the direction of the firm. He is a member of the Financial Planning Association (FPA) and obtained his MBA with a concentration in finance from Xavier University in 1991. He obtained his CFP® certification in November 2018. After graduating from the University of Dayton in 1982 with a degree in electrical engineering, Mark joined Sperry Systems Management in Newport News, Virginia. Mark worked on the navigation system of Polaris submarines during this time. Following this short stint in Virginia, Mark worked for years in the process control industry with CRISP Automation and Matrix Technologies. His roles included systems analyst, sales support associate and sales manager. The last role required a tremendous amount of travel. Wanting to be more present with his young family, he decided to search for a career that would keep him off the road and is what ultimately led him to join THOR.

Mark is the oldest of three children and a baker’s son. He grew up on the farm, raising pigs and helping his father in the bakery until he graduated from college. Today, he is married to Nancy, his childhood sweetheart whom he met in the 3rd grade. They have 3 grown children – Eric, Alyssa and Aaron. Eric is a financial analyst living in Chicago, Alyssa lives in Cincinnati and works as an event coordinator and Aaron will be attending grad school in the fall of 2019 in Austin, TX. Mark has had a love affair with basketball since he was big enough to hold a ball. Today, he still plays basketball 3 times a week. He also has his own woodshop and loves making furniture, enjoys vacations that involve his family, snow skiing or hiking and is also an active volunteer for Pregnancy Center East and runs the annual fish fry fundraiser for Immaculate Heart of Mary church. 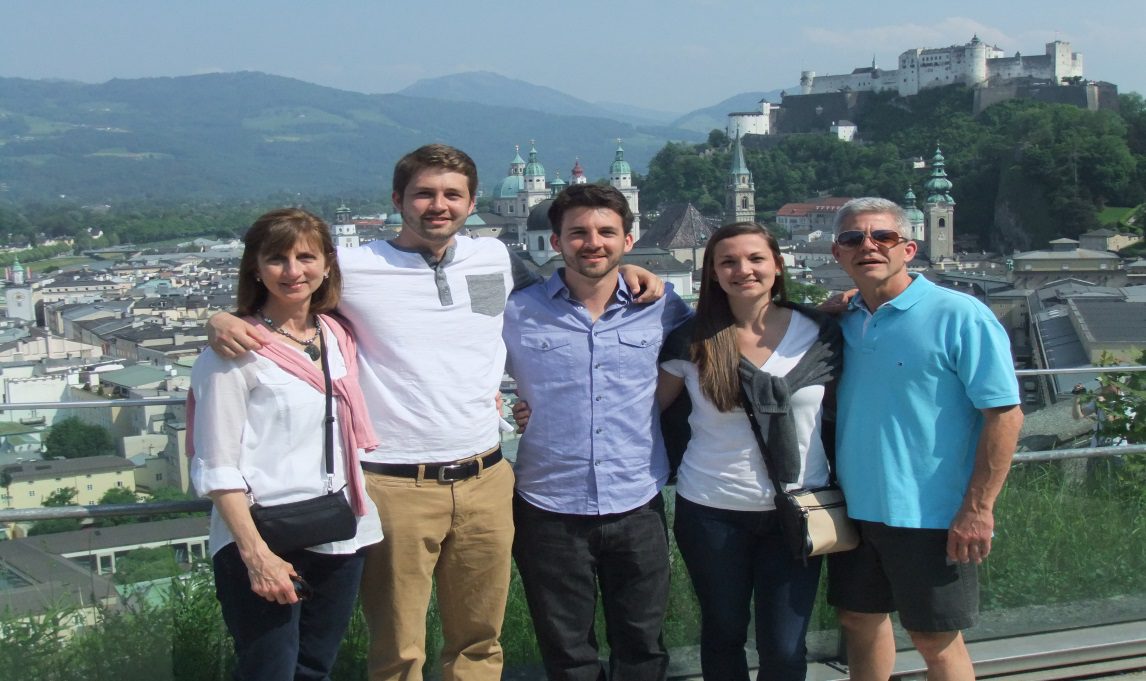 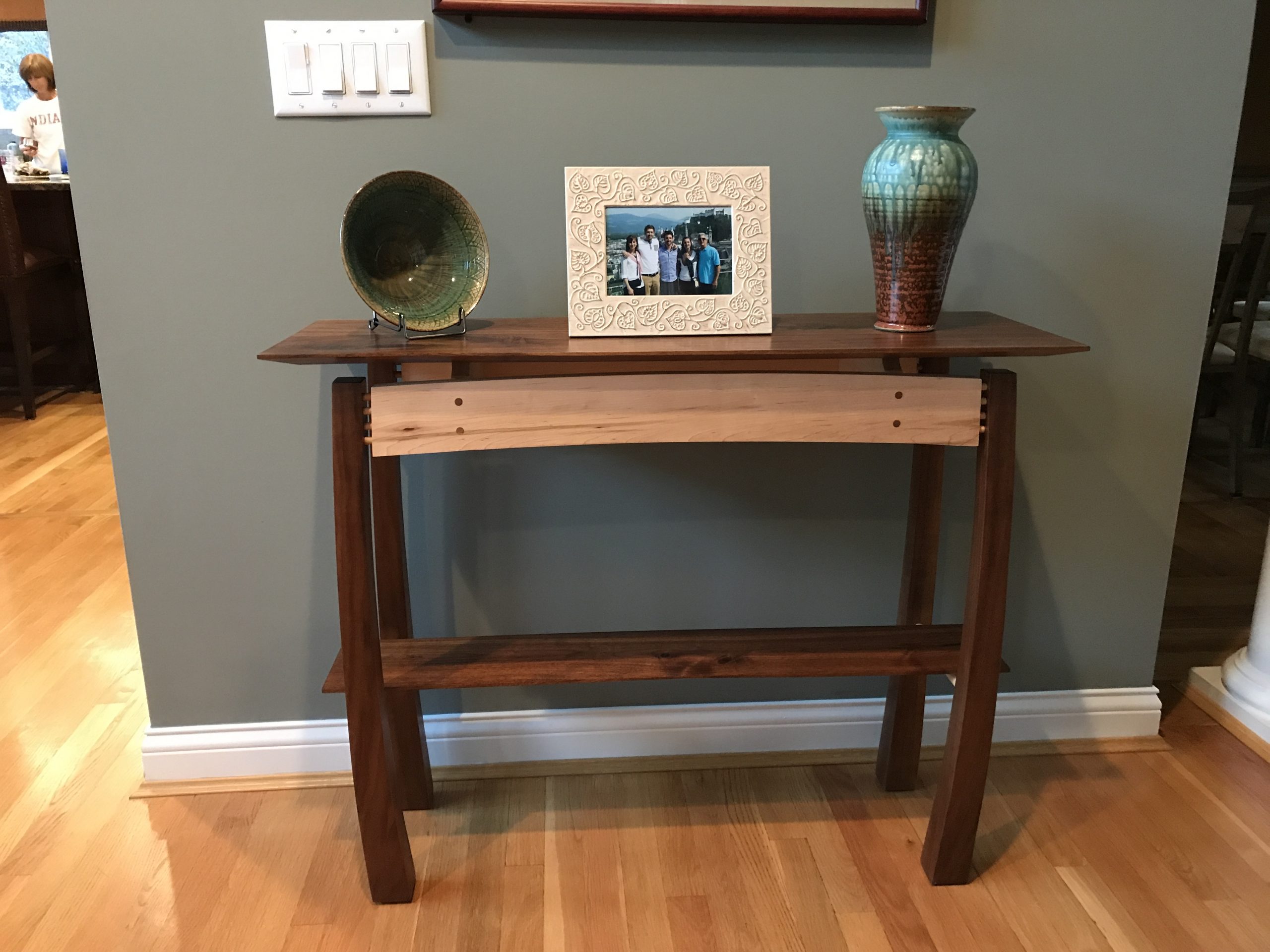